When should I travel to Alaska? This is a question I get asked often as a travel planner. The answer depends greatly on what you want to see while you are there.

Alaska’s Northern Lights Season is between mid-September and late April, peaking in March, though it’s a season defined more for its long, dark nights than for solar activity.  The Northern Light season pretty much begins and ends outside the cruise season.

The way you plan to see Alaska greatly affects the time periods that you will visit Alaska. 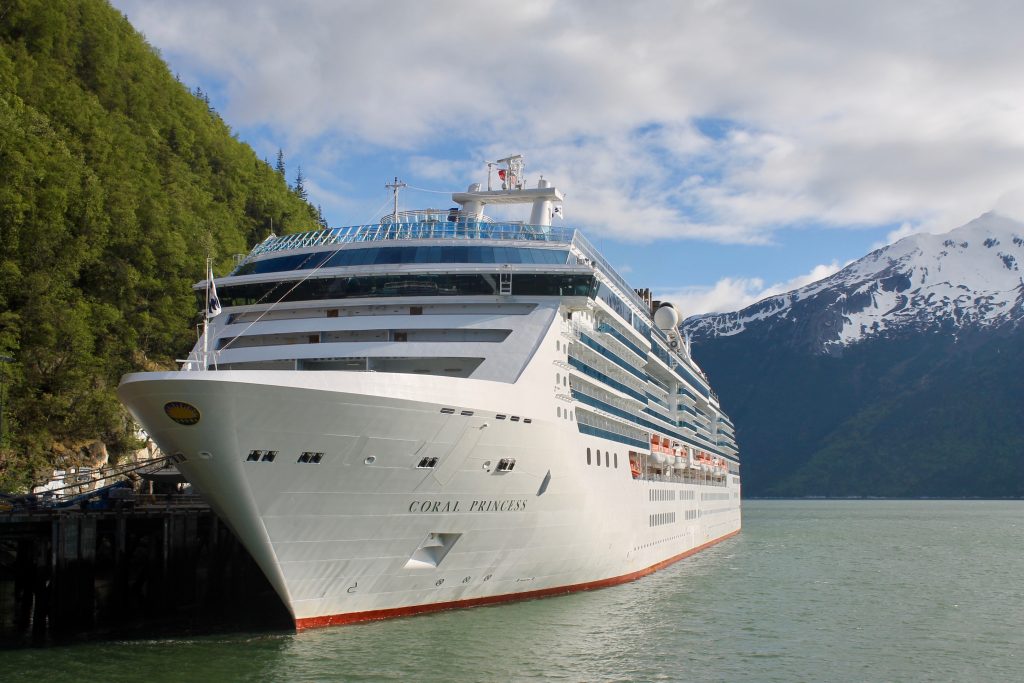 Visiting Alaska on a cruise ship

If you would like to visit Alaska on a Cruise ship, then your season to travel is April to September.

This is a breakdown of the Alaskan Cruise Season: April, May, and September are what we call the shoulder season for Alaska Cruises. The smaller crowds and best values price-wise are normally found in those three months.

Great weather, pretty blooming plants, and abundant wildlife are often found in June, July, and August and in my opinion, this is peak travel season for Alaska.

You can read more about visiting Alaska on a cruise ship here.

Visiting Alaska on a land tour 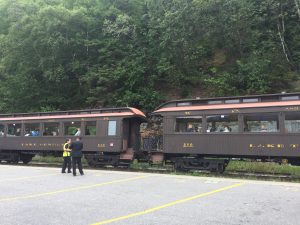 In the fall and winter months, there are lots of things to do on land. The Alaska Railroad runs a WINTER TRAIN SERVICE and currently has The Aurora Winter Trains operating on weekends. In December, January, February and March, the Aurora makes select mid-week departures as well. There are also land tours in Alaska for the winter and the Northern Lights.

You can read more about visiting Alaska on a land tour here. 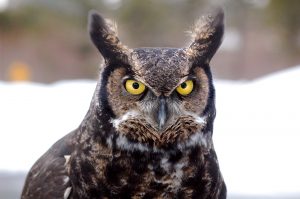 Wildlife is another thing to factor in if your dream trip includes: seeing whales, bears, eagles, or any certain type of wildlife. You want to make sure you’re traveling in a season that the animals you want to see are active. 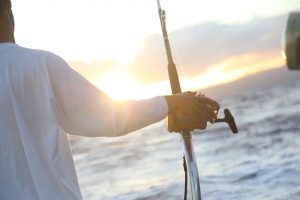 Fishing trips are another popular trip that we plan, and some of the fishing is seasonal too. So if you have your heart set on trying to catch a certain fish, then you want to travel in the season that increases the chances of that.

When to plan your trip to Alaska

When you begin to plan your trip to Alaska, I would sit down and write out what you’re dreaming about experiencing. Then, plan the time period you visit Alaska around the season that those events take place.

My suggestion when planning an Alaskan Adventure is to work with a travel planner who specializes in planning Alaskan Travel.